Being a Postech Screw Piles dealer is much more than a job. You become an entrepreneur, a business owner, an expert in helical screw pile technology who supports your clients in the construction of their dream projects.

In addition, you will become part of the Postech family, which includes more than 120 franchisees, dealers, representatives, and experts serving most of North America.

BUILD YOUR BUSINESS ON A SOLID FOUNDATION!

Postech Screw Piles is a company offering a simple and modern solution that suits the needs of both building contractors and homeowners.

Since our beginnings in 1995, Postech Screw Piles has quickly become one of Canada’s most innovative and dynamic thermal screw pile companies. Our desire is to offer the same expertise and the same quality of service that made us famous in the cities and provinces we serve while developing new markets at home and abroad.

A prestigious and recognized brand since 1995

Complete training on installation techniques of our screw piles and accessories

Access to a network of experienced professionals (engineers, lawyers, accountants, and more) to help you manage your operations

More than a career

With an offer suitable to most construction and renovation projects, it is not surprising that the demand for our product is constantly growing year after year.

Will you be the next to join our big family of dealers?

No matter where you are, we’ll find you customers to serve and an exclusive territory to occupy!

Customers are waiting for you to open

We are currently looking for someone to operate the Postech Sarnia dealership in Lampton County, Ontario
Read more

FAMILY VALUES
Lynda and her husband Mario have operated the Vistech Saguenay and Lac St-Jean dealership for almost 20 years. Today, they run their business with their two sons Michael and Francois-Maxime. One thing is sure, there are not a lot of decks or sheds built on something else that Postech Screw Piles cannot do! For nearly two decades, they have become the largest screw pile dealer in their area, but even more importantly, they found the right balance to stay bonded and successful both as a family and as business partners.

A FRESH START
Ray Joncas is a brilliant engineer who spent more than 20 years in the pulp and paper industry. Despite having a career filled with projects and challenges, Ray had two dreams he wanted to pursue: live in the Niagara, Ontario area and become an entrepreneur. He had the chance to check both boxes when he saw that Postech was looking for a dealer in his region. Now Ray is living the dream being his own boss in one of Canada’s most iconic regions.

OPERATING TWO BUSINESS
Daniel and Jenifer like to work as a team. In addition to being a married couple, they have been operating a construction company together for over 20 years. Since they had already been using a lot of thermal screw piles for their own projects, they decided to join the Postech team as dealers for the Gray Bruce, Ontario area almost 5 years ago. Not only are they able to successfully run these two different businesses, but they do so in a way that even their competitors feel comfortable dealing with them for their screw pile needs. It’s the perfect balance!

ON TO THE NEXT GENERATION
Make no mistake, Armand Maurice of Postech Earlton Ontario is still a pretty tough fella with a lot of years in front of him, but for a little while he had been thinking about selling his franchise and finally enjoying a well-deserved retirement. On his side, son Michel, who has been working with Armand for a few years, is still a long way from retirement. Seeing that his father wanted to sell, he expressed his interest in taking over the franchise. Michel is now proudly continuing his father’s work in a region where the ratio of Postech Screw Piles per capita is one of the highest in Canada!

Meet some members of our team

Meet some dealers who have had great success building their Postech Screw Piles dealerships. 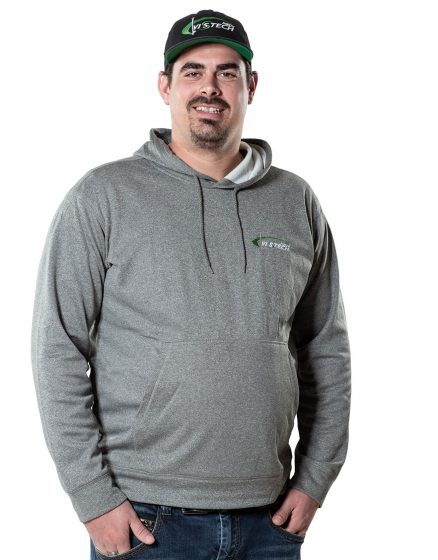 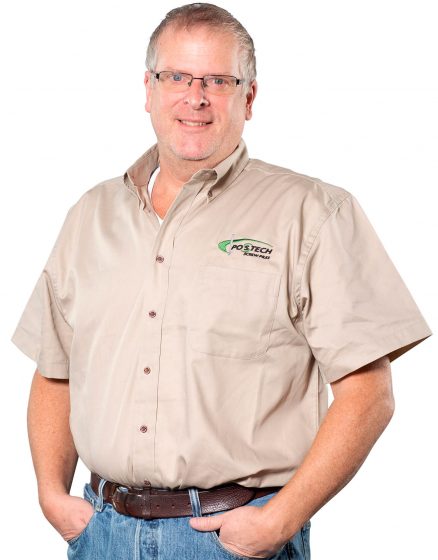 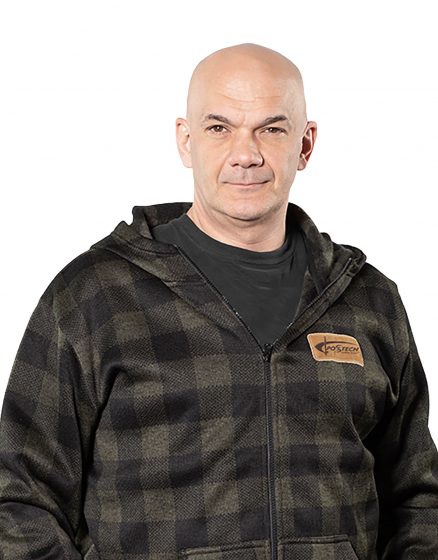 We make our customers happy

Excellent company, Liam Cooke, the owner, was very pleasant, professional and was extremely knowledgeable. Good communications, and was dependable, to arrive as previously booked. Very satisfied with the outcome, and would highly recommend Postech Halifax.
Robert Wade, Customer
Very good service! Very good response! Professional! Highly recommended!
Ginette Haché, Customer
Rob from Muskoka is awesome! I have used him twice and recommended him a bunch of times. Everyone was very happy with his service!
Paul Travis, Customer
Thanks for the Great Service Justin and Team! Outstanding communication, professional, reliable, affordable. Highly recommended! Calgary and area.
Bo Cee, Customer

Be part of the Postech team

Whether you are looking for a new career or a career change, don’t wait any longer to join the Postech family. Live the life of an entrepreneur while still enjoying the support of a head office and professional advisors. Get started on this great project now!

Postech is a Canadian company specialised in manufacturing, distributing and installing galvanized steel screw piles for the residential and commercial markets.