Racine Ba graduated with a bachelor’s degree in civil engineering in 2008 from Claude Bernard University in Lyon, France. This allowed him to work as a designer in the engineering firm STEBAT, based in Albertville, France. STEBAT specializes in the design, monitoring of the execution of buildings and structures.

In 2011, he obtained his master’s degree in civil engineering with a specialization in multi-material engineering at Claude Bernard University as well. He then worked as a design engineer in the Engineering and Construction Technique (I.T.C.) firm based in Clermont Ferrand, France. I.T.C. is a firm specializing in the design, monitoring of the execution of buildings, engineering structures and civil engineering.

In 2012, Mr. Ba moved to Quebec City, Canada where he joined the consulting engineering firm Dessau, which became Stantec, as a design technician. Stantec also specializes in the field of construction (engineering consulting), intervening in the design and execution of works such as buildings, civil engineering works and infrastructure, before moving in 2014 in the field of screw piles, working on behalf of Pieux Vistech – Postech Screw Piles inc, in Sherbrooke, where he is the head of the engineering department.

In March 2017, Mr. Racine Ba was listed on the engineers roll of the Ordre des Ingénieurs du Québec.

Throughout his career, and in addition to his involvement in the many facets of engineering in the field of screw piles, Mr. Ba has coordinated several research projects in order to increase knowledge and improve practice within the Postech network. Among these works, we can mention: 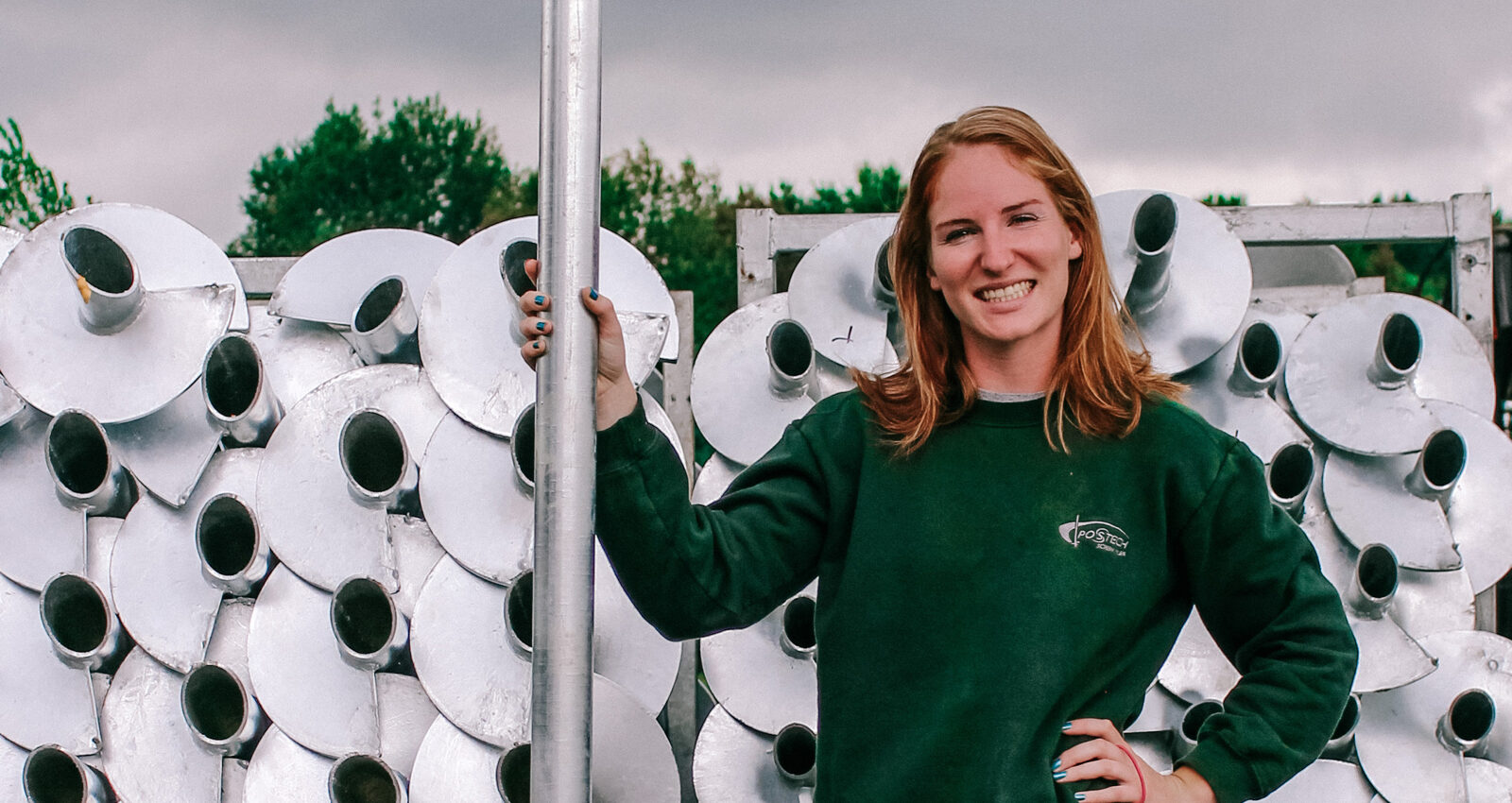 Our certified experts are your neighbours

Every Postech installation is quick and easy, and there’s a certified expert installer near you who will guarantee that your project starts on the right footing.

Postech Piles is a Canadian company specializing in the manufacture, distribution and installation of galvanized steel screw piles for the residential and light commercial markets.